The MB 275 diesel engine is a turbocharged and charge cooled engine, incorporating an underslung crankshaft with a stroke of 305mm and a bore of 275mm. Operating an efficient thermodynamic cycle, with high cylinder combustion pressure results in the engine having a low, economical, fuel consumption, with power rating from 1,700 to 6,100BHP, at speeds ranging from 720 to 1,000 Rpm. A predominant design feature of the engine construction is the use of specialist hydraulic equipment for tensioning critical studs and fastenings.

This engine has a formidable record of service, operating within the rail traction, marine propulsion and power generation industries. The 8 Cylinder MB 275 diesel engine was installed in Class 60 locomotives by British Rail in 1988, who placed an order for 100 x MB275 units, after successfully completing the British rail type test in the mid-80’s and subsequently crankshaft design with powers ranging from 1,700 to 6,100 horsepower at speeds ranging from 720 to 1,000RPM.

The Class 60 is still actively in service, operated by DB Schenker and Colas Rail Ltd.

We're gonna take a little break but don't nobody go no where. 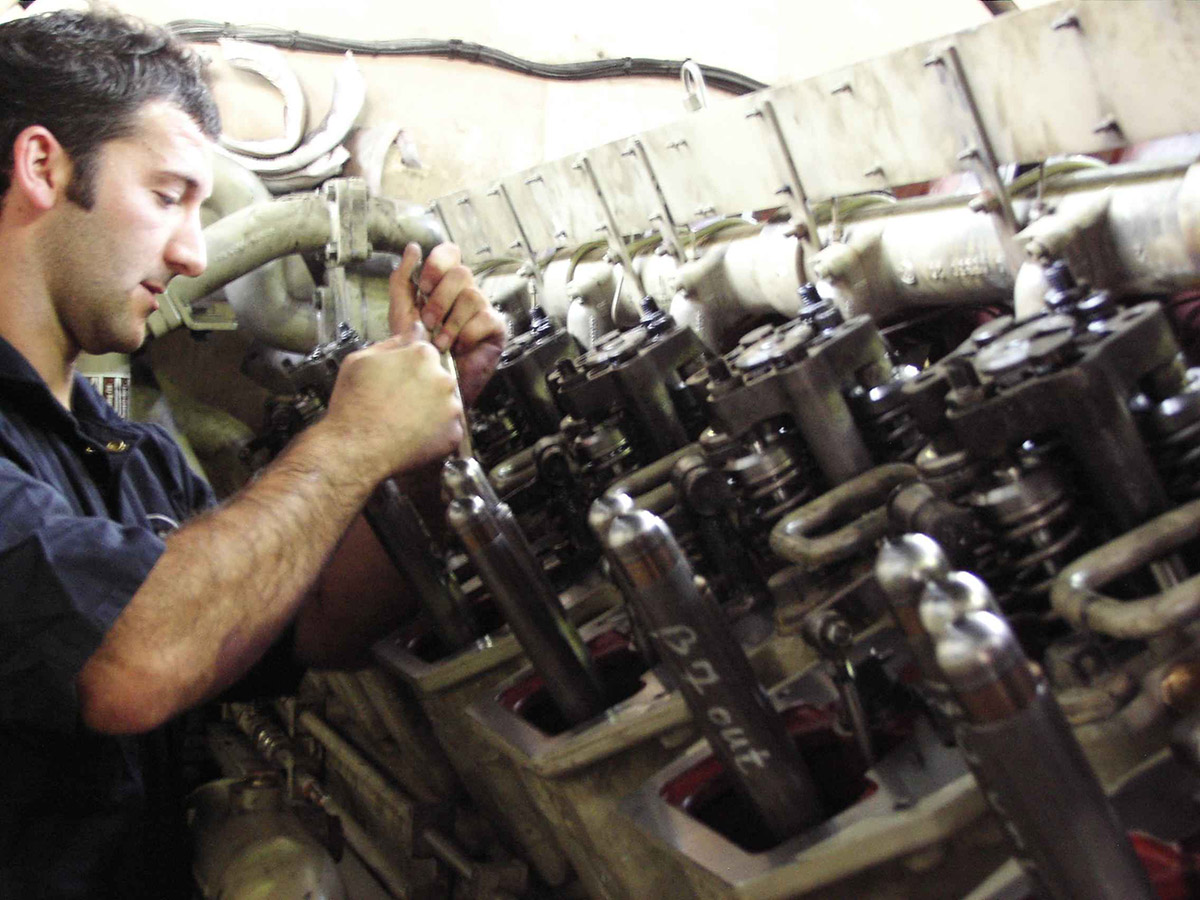 Introduced in 1991 the Ruston RK215 diesel engine is a turbocharged ,medium speed engine with a stroke of 275mm and a bore of 215mm. Ruston adopted advanced engine design with the RK215, incorporating an under-slung crankshaft, a common rail fuel gallery and L’orange unit injectors. The compact design and high power – weight ratio, has pro...

The RK270 Ruston diesel engine is a turbocharged and charge cooled, medium speed, high – power to weight ratio engine with a stroke of 305mm and a bore of 270mm. This engine has a formidable record of service operated within marine propulsion and land based power generation applications, running on marine diesel oil, natural gas and landfill gas.... 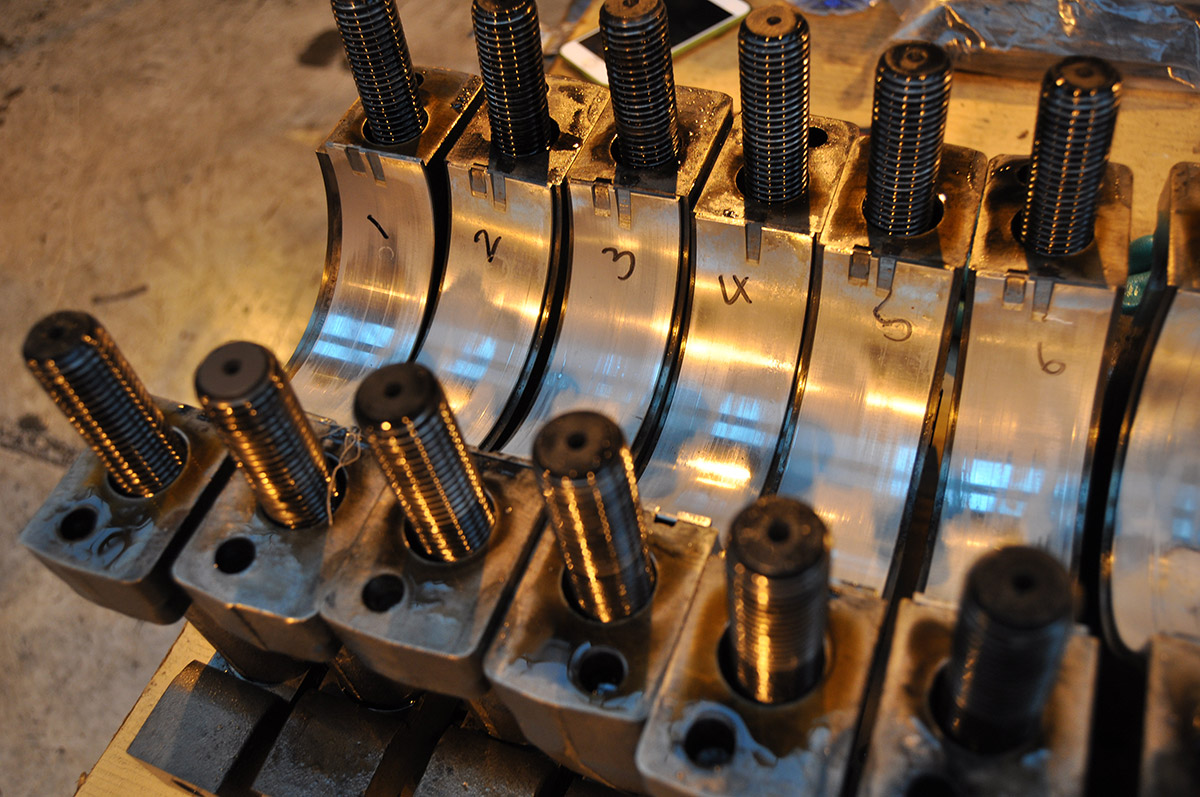 The 4006/4008 series engines are turbocharged, air to water charge cooled, 6 & 8 cylinder inline gas engines, designed for operation on a wide range of methane based gases. Premium features and design provide economic and durable operation as well as exceptional mechanical efficiency and power to weight ratio, whilst while meeting the market’s in...